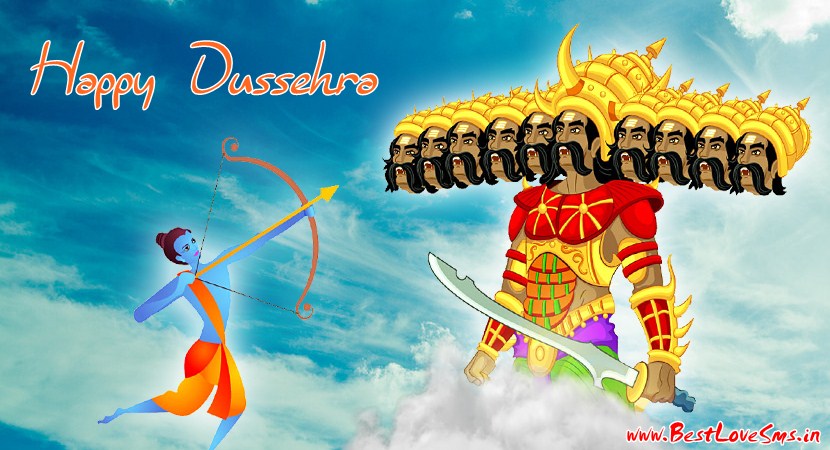 Dussehra (also know as Vijayadashami or Dasara) is celebrated on the tenth day of the month of Ashwin (Shukla Paksha) according to the Hindu lunisolar calendar which corresponds to September or October of the Gregorian calendar.

Dussehra is celebrated every year and we burn Raavan to celebrate the victory of Lord Rama.

In Nepal Dasara is celebrated as Dashain. Dussehra also known as Maha Navami. The day celebrates good over evil. It is a gazetted holiday in India

There are many local celebrations in some areas in India that can last for up to 10 days. Local events include:

Symbols seen throughout the Dussehra/Vijaya Dashami celebrations include:

The effigies of Ravana are often burnt on the bonfires. 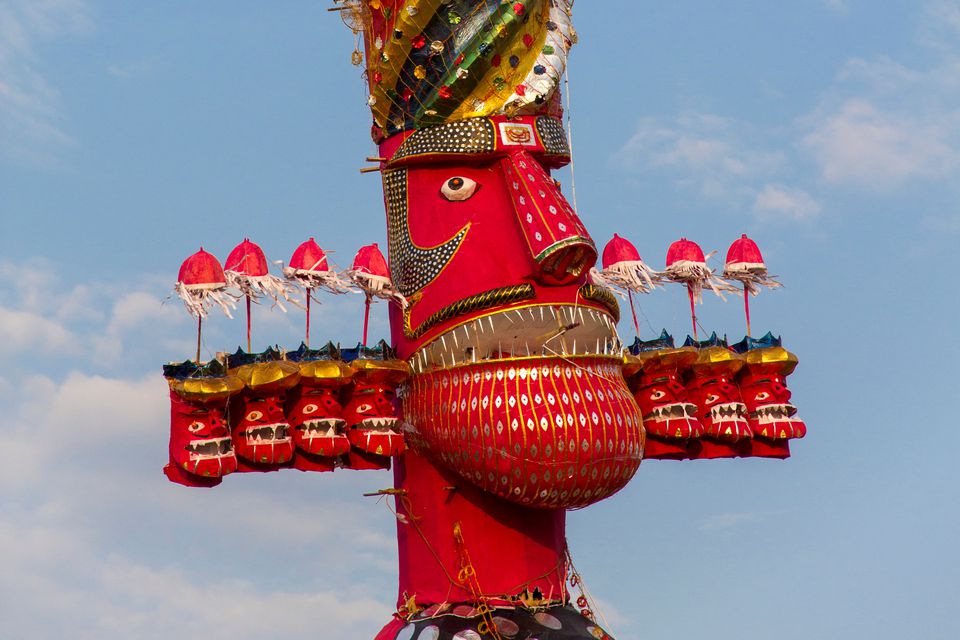 Although Dussehra falls on a single day each year, diverse celebrations actually take place on various days before and after it in different places across India. This is important to know in case you want to experience the festivities.

Shravan Nakshatra also affects the Muhurat of Dusherra. The logics are given below: